Some Fascinating Examples of Islamic Architecture

Below we will discuss some fascinating examples of Islamic architecture that has breathtaking architectural designs. 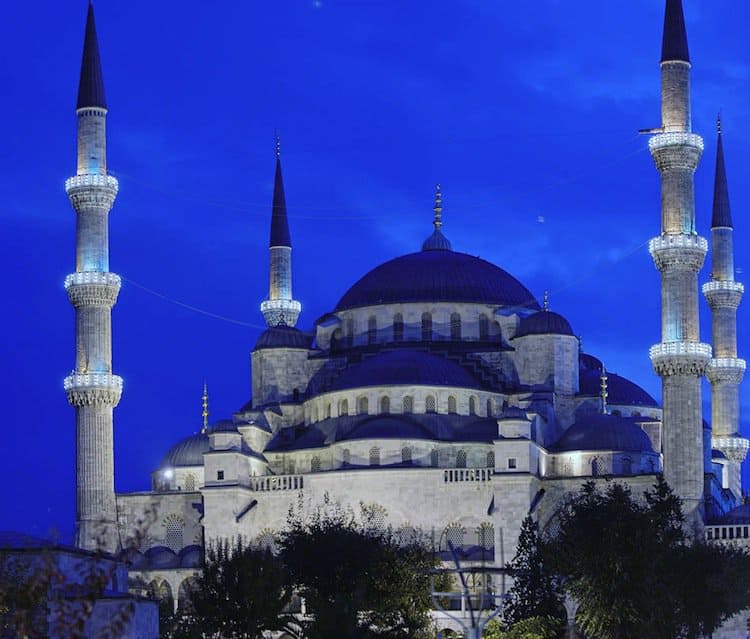 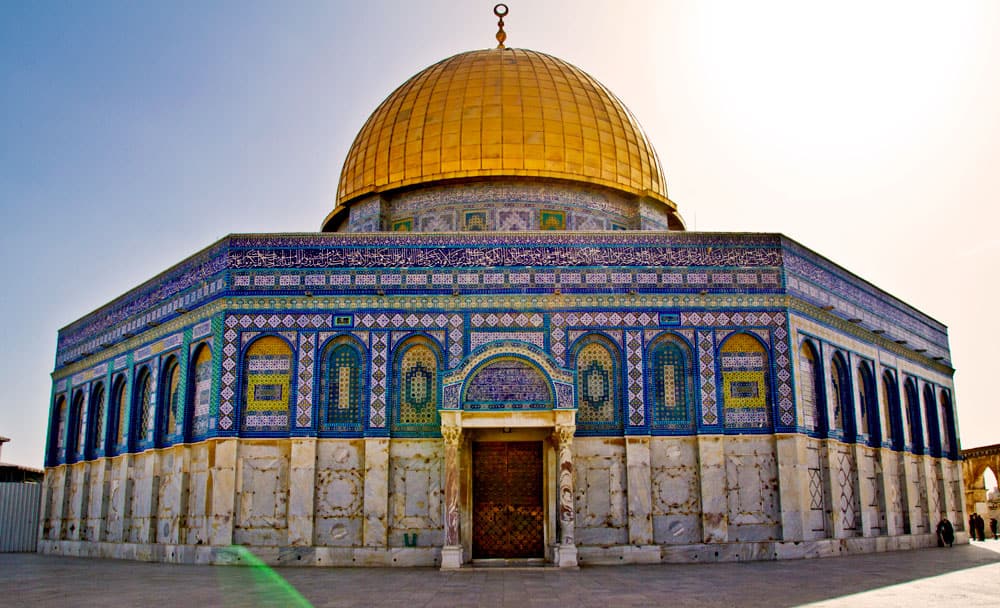 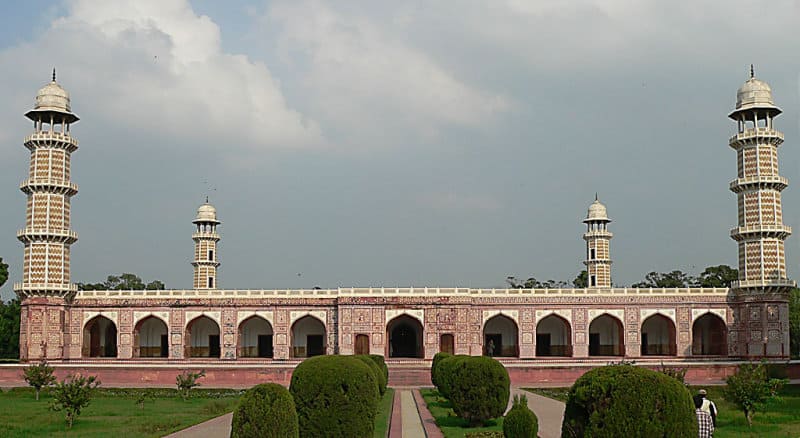 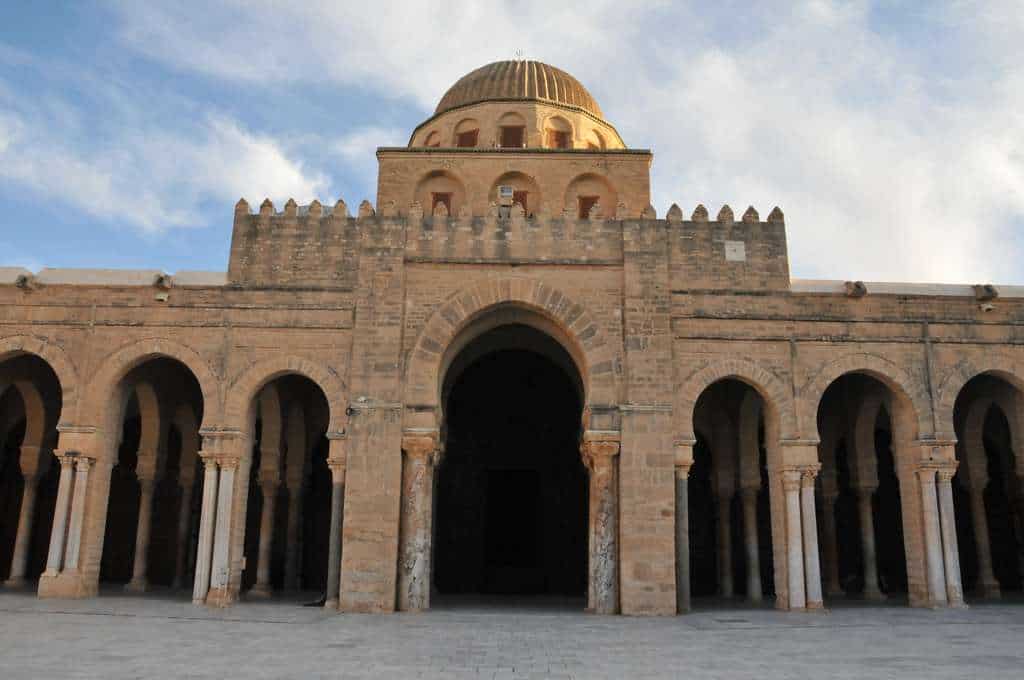 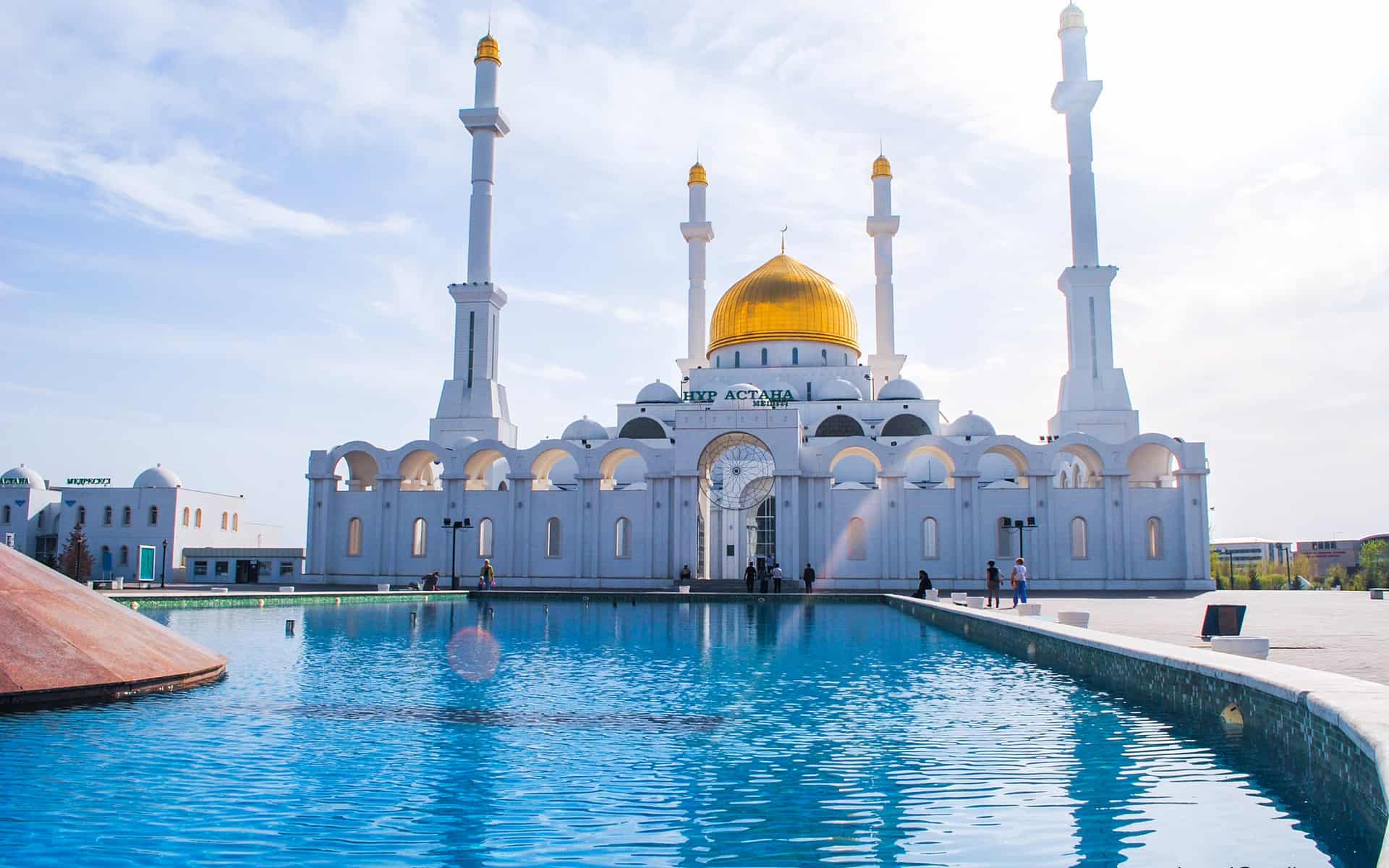 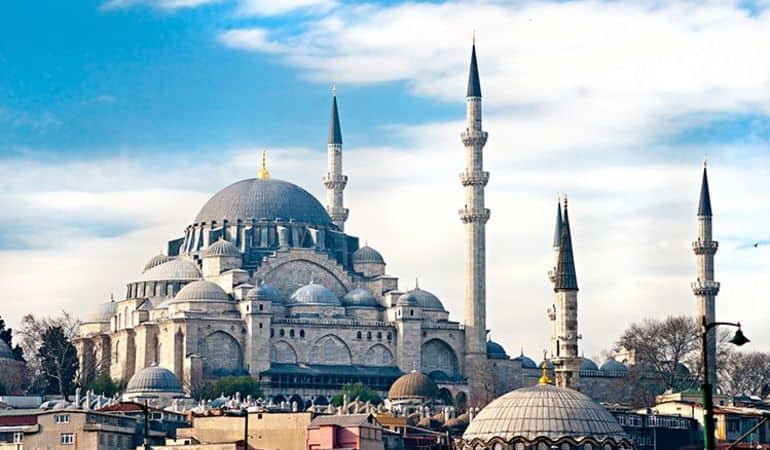 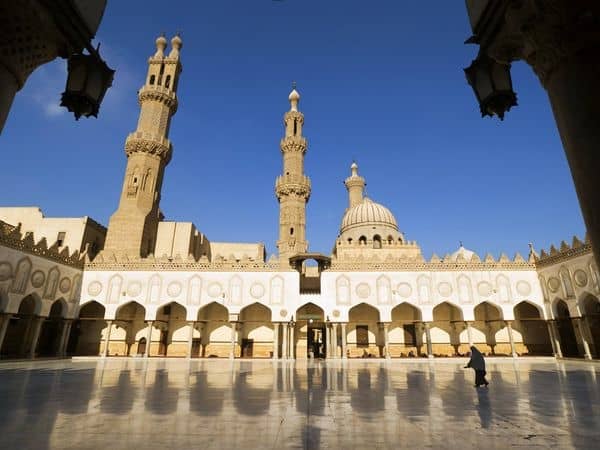 The 1one4 team. 1one4.com is a digital hub for the Muslims in Nigeria and the diasporas. It is a veritable platform to share useful and valuable information and connect as a community.

Latest Posts By 1one4 Team